The eleventh iteration of the World Urban Forum (WUF) was held in Katowice, Poland during the last week of June 2022 under the theme “Transforming our Cities for a Better Urban Future”. The event is organised and hosted biennially by UN-Habitat, an agency of the United Nations focusing on urbanisation and sustainable development. Between 26 and 30 June 2022, WUF 11 attracted 17 000 people (in-person and virtually) from 155 countries making it the premier get together for urbanists from all spheres of government, civil society, academia and the private sector. There were some 400 events featuring 700 speakers drawn from a wide array of organisations attending the event. 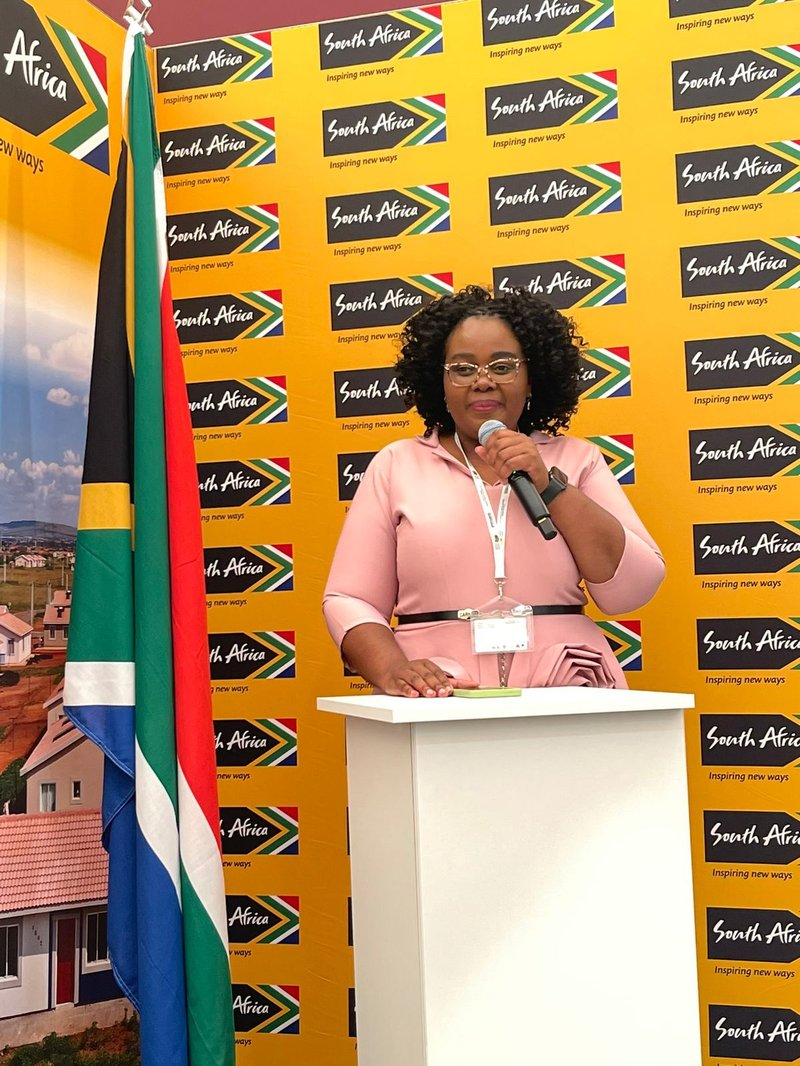 Minister of Human Settlements Mmamoloko Kubayi at the opening of the South African exhibition at WUF.

“Over the years, I have attended seven of the eleven WUFs, given my previous roles in local and provincial government. I have always been struck by the vigorous debates, the diversity of voices and the urgency of the delegates to tackle the challenges of urbanisation around the world,” said Rashid Seedat, the Executive Director of the GCRO who attended the most recent event.

Every conceivable urban issue is discussed during the conference but the standout set of issues in Katowice concerned the multiple crises that confront the world and which plays out in urban areas. These include the climate emergency, natural and human-made disasters, pandemics, housing crises, violence and conflict. The choice of Poland as the location for WUF11 was fortuitous, as it rapidly became the site of a crisis emerging from a violent conflict – the recipient of millions of refugees fleeing the war in adjacent Ukraine since February 2022.

Since WUF is a UN conference, national government in the form of the Department of Human Settlements plays a leading role. Minister Mmamoloko Kubayi led the delegation and participated in various events, along with dozens of representatives of South African government, academic and civil society formations.

Rashid Seedat participated in a dialogue entitled “Cities for Future” focusing on the long term plans of the city-regions of Istanbul, Barcelona, Gauteng, Beijing and Berlin. He recounted his experiences in the process of medium and long term plans in the City of Johannesburg and the Gauteng Provincial Government. “It was interesting to observe the commonalities and differences between these city-regions on issues such as public and stakeholder participation, visions for the future, key pillars and planning horizons,” he said. 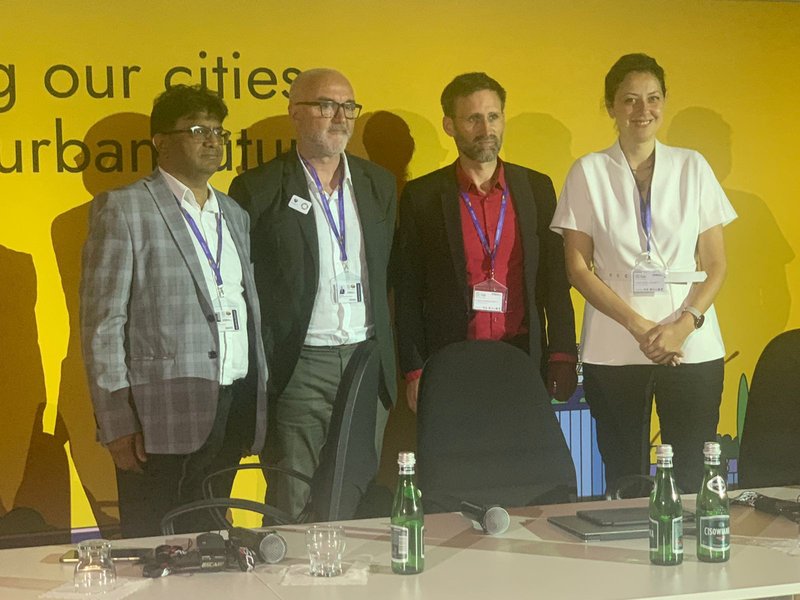 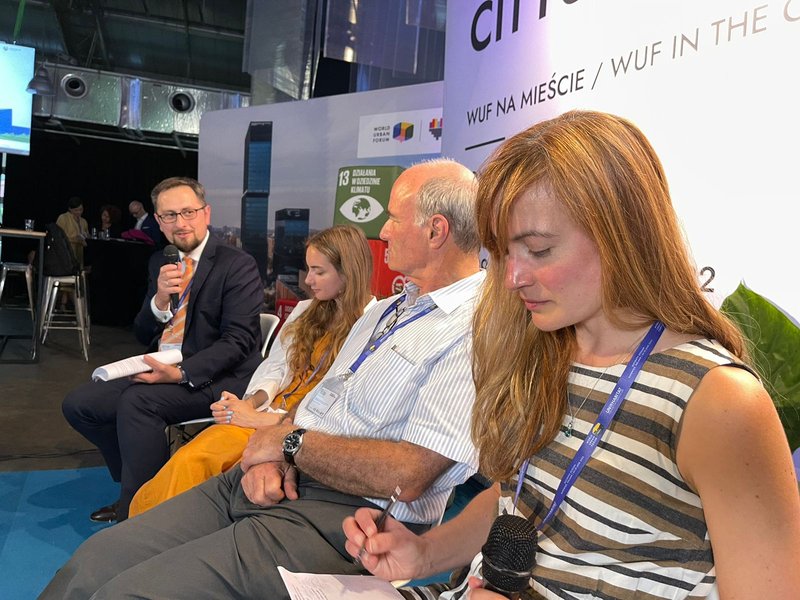 The conference concluded that progress towards achievement of key global compacts such as Agenda 2030 (Sustainable Development Goals – SDGs), the New Urban Agenda and the Paris Climate Change Agreement was slow. Therefore, there is an urgent need to accelerate action since less than eight years remain to achieving the SDG targets. The specific actions will be contained in the Katowice Declared Actions that is currently being collected from stakeholders and will be compiled by UN-Habitat.

“The value of WUF is inestimable. One is confronted with talks, debates, discussions, workshops and master classes on virtually any topic confronting urbanists in the world today. One learns and imparts one’s knowledge in equal measure. Moreover, there is magical networking that is both planned and spontaneous, which is of great value to the organisation one is representing,” said Rashid Seedat.

The next WUF will be held in Cairo, Egypt in 2024 with a sharp focus on progress towards the global commitments.