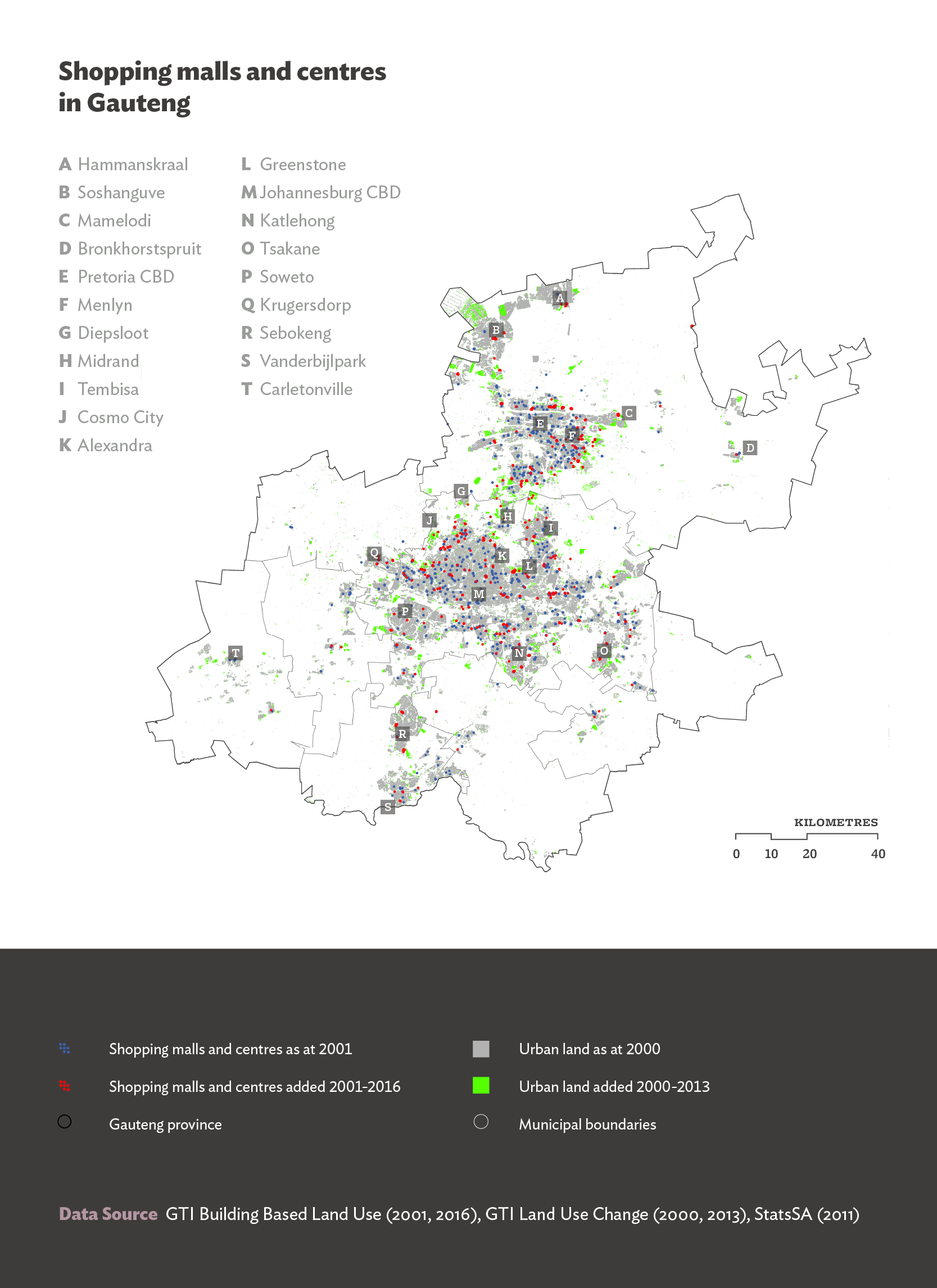 Map 1: The growth of malls and shopping centres in Gauteng. 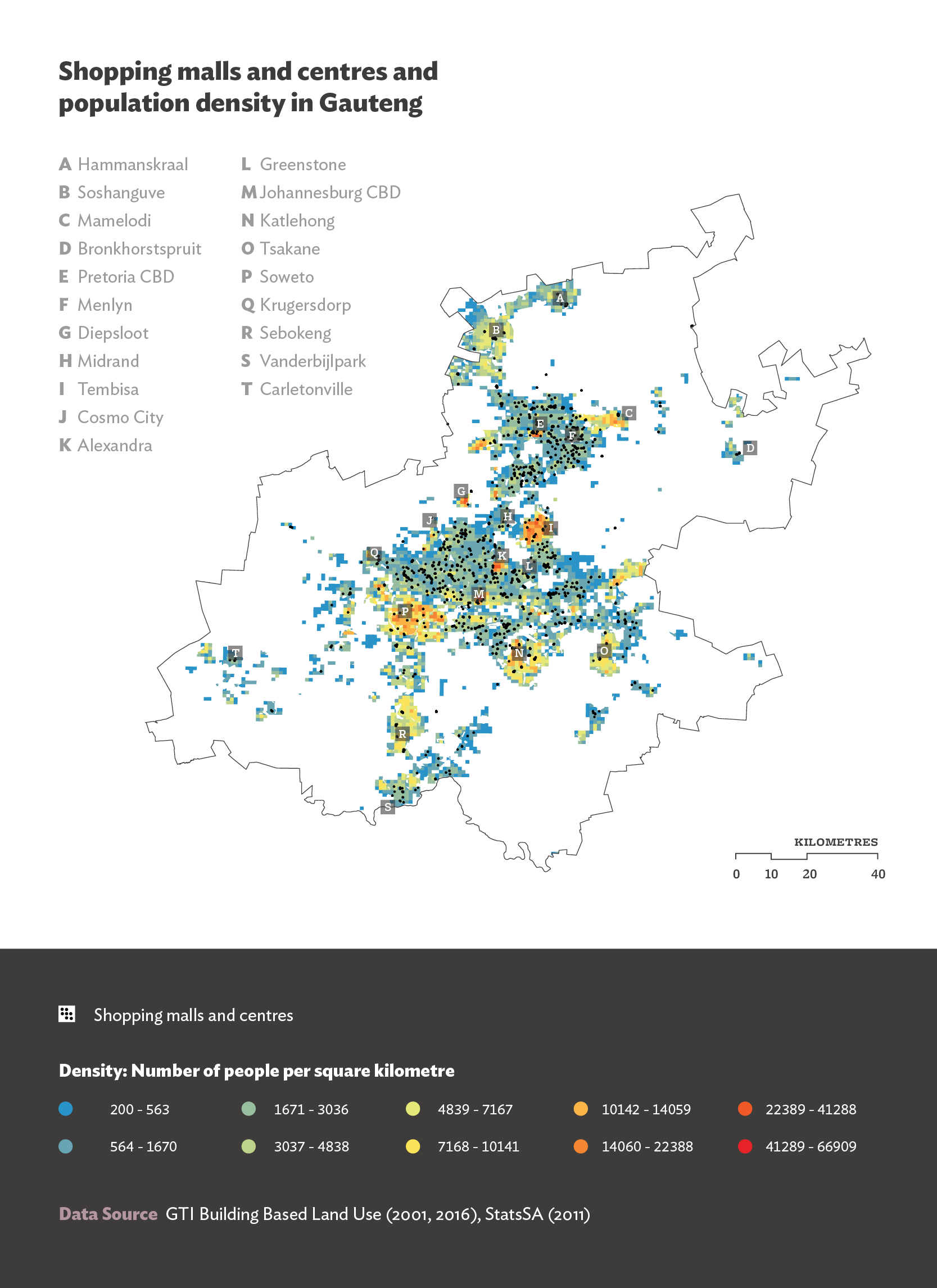 Map 2: The location of malls in relation to population densities 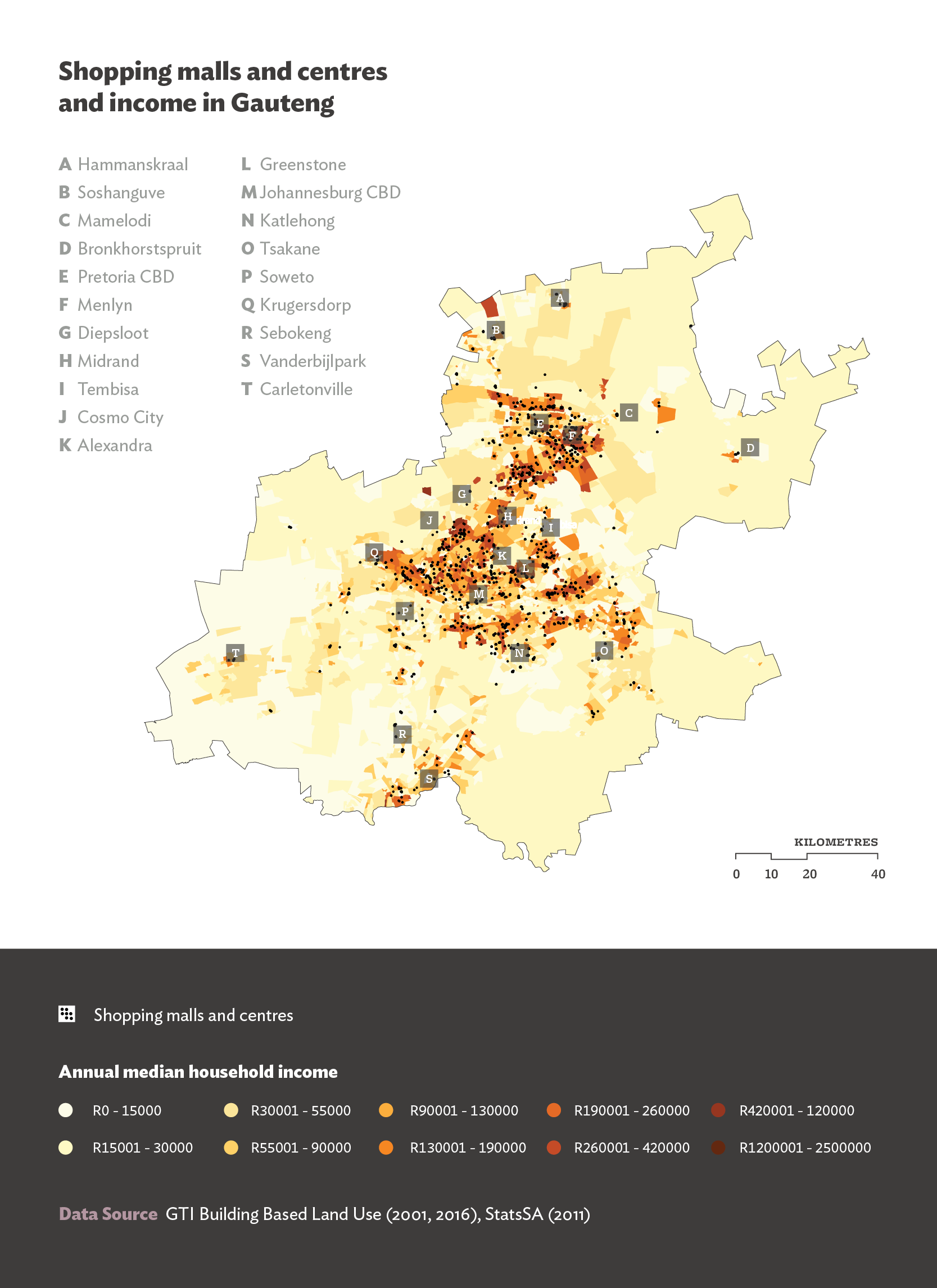 Map 3: The location of malls in relation to median income

The spatial distribution in the growth of shopping malls and centres might be welcome news to some and worrying for others. For supporters, malls bring development because they are major investments in a space, they increase retail choice and they employ people. For those who hold this view, the relative absence of mall development in areas with lower average incomes and higher population densities reflects and compounds the city-region's historical spatial divisions. For detractors, shopping malls and centres are a threat to smaller, independent and informal retailers and they represent a shift in retail towards ever more unsustainable levels and forms of consumption.