This volume’s central theme is city-regions and their changing space economies in the global South. These are regions that are witnessing new scales of urbanization, and are integrating into global economic relationships, transportation infrastructures and, increasingly, new information and communications technologies. These regions also witness many complex government arrangements, features that shape these regions immensely.

This volume focuses specifically on the Gauteng City-Region (GCR), the largest agglomeration in a country and on a continent facing a myriad of development challenges. The GCR contributes a third of the South African national economy and a tenth of Africa’s gross domestic product (GDP).

This book further offers the GCR as a microcosm of the national economy in that it displays significant place-based variations in the intensity and character of economic activity. On the one hand, some parts of the GCR are enjoying sustained growth under the effects of agglomeration economies; on the other, some areas show large numbers of people living in poverty with limited access to economic opportunities. 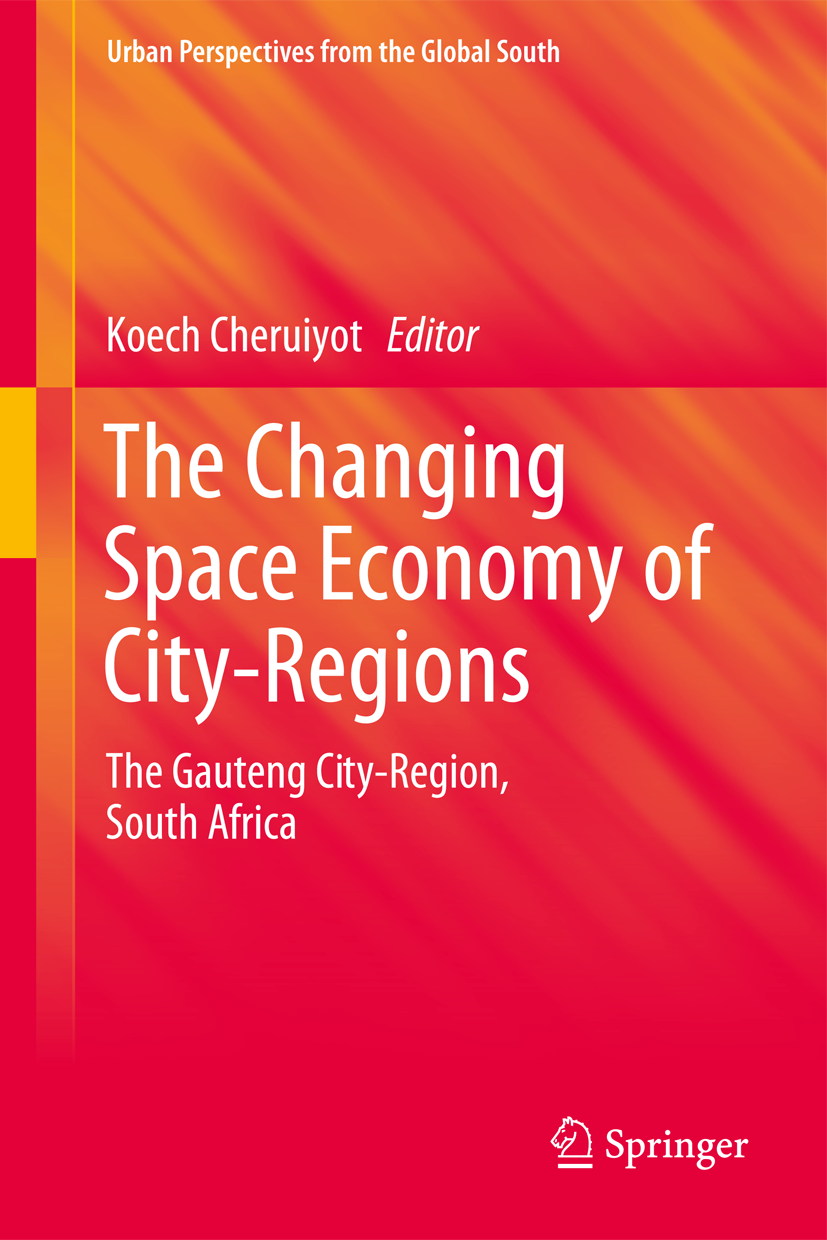 The volume is timely in many respects. Its discussions, exploring a number key development processes, supplement the space economy literature and contribute substantially to policy debates around the GCR. The findings also offer potential learning for policy development in other city-regions, especially in the global South. Across the book's various chapters, readers, including planners and policy makers in governments, undergraduate and graduate students and scholars in economic geography, are invited to explore:

Chapter 2: The Economic Drivers of Urban Change in the Gauteng City-Region: Past, Present, and Future (Mfaniseni F. Sihlongonyane)

Chapter 7: Locating the Informal Sector in the Gauteng City-Region and Beyond (Sally Peberdy)

The book is available online here.