United Cities and Local Governments of Africa (UCLGA) – along with the government of Morocco and a host of Moroccan sub-national government representative bodies – hosted the inaugural meeting of the Forum of African Regions (FORAF) on 8-9 September 2022 in the city of Saidia, in the Kingdom of Morocco. 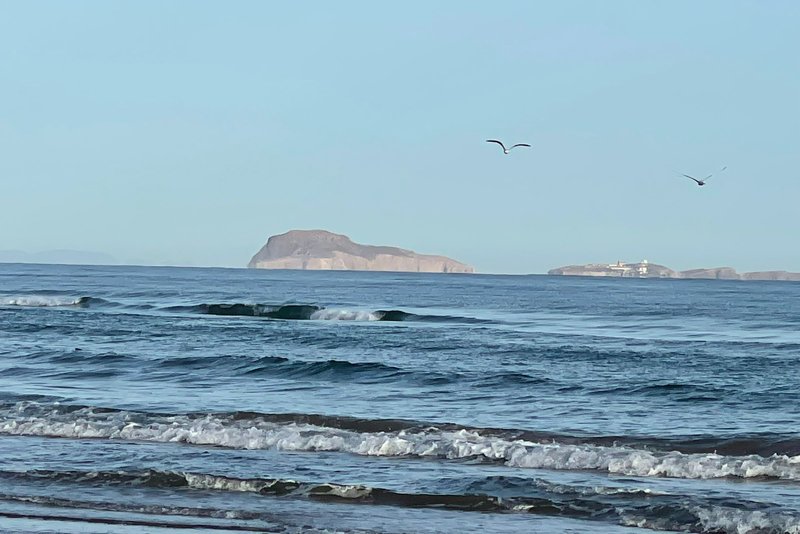 Saidia is a Moroccan seaside resort town on the Mediterranean coast adjacent to the border of Algeria (Photo credit: Rashid Seedat).

FORAF has been several years in the making by UCLGA, which is the representative body of local and regional governments across the African continent. The idea of a dedicated platform for regional governments was first mooted by Gauteng Premier David Makhura at a discussion among African delegates in Soweto immediately preceding the hosting of the Metropolis annual meeting by the Gauteng Provincial Government on 26 August 2018.

The idea was further discussed and consolidated a few months later at the eight iteration of the Africities Summit held in Marrakesh, Morocco in November 2018. The offer by Moroccan delegates to host the inaugural meeting was accepted by representatives of regional governments present at the meeting.

Over the last few years, UCLGA and its global mother body, United Cities and Local Governments (UCLG), have both concluded that sub-national government comprises both local governments/municipalities on the one hand, and a range of regional entities known variously as provinces, regions, counties, districts and states. The latter entities range from structures appointed by central governments aimed at regional coordination (also known as “deconcentration”) to a fully-fledged, democratically elected tier of government (also known as “decentralisation”).

Despite the strategic importance of regions to oversee and coordinate local municipalities and its focus on regional development, the voice of regions has often not been heard on national, sub-continental, continental and global platforms. The idea is to create a forum for regions within UCLGA that will articulate with its global counterpart at UCLG and provide a platform for the voice of regions in Africa.

The theme of the 8-9 September 2022 meeting was “The contribution of regional governments to sustainable development and the dynamics of integration of Africa.” The focus of the first part of the gathering was on the position of regional governments vis-à-vis their institutional environments; climate change and resilience; territorial competitiveness; human resources and financial challenges; open government; and African integration. The next part of the gathering concerned the establishment of the General Assembly of the Forum of African Regions and the election of members of the governing bodies. The final part of the gathering witnessed the adoption of the Saidia Declaration. 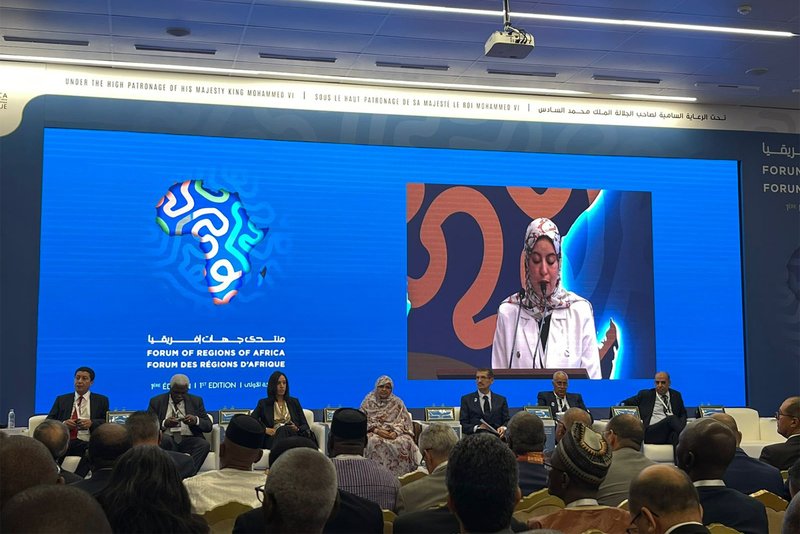 The gathering focused on the key issues affecting regions, their institutional environments, their capacities and their positioning in the overall intergovernmental/multilevel governance system. Thereafter, the meeting focused on roadmap for efficient and effective contribution to sustainable development and African regional integration.

The gathering concluded with adoption of the terms of reference (ToR) (officially known as the Rules of Procedure) for FORAF, as a constituent part of UCLGA, as well as the election of its governing structures.

The objectives of FORAF were defined as:

The structures of FORAF outlined in the ToR include an Assembly (all members meeting triennially); a Council (45 active members plus nine members from each African sub-region meeting meeting at least once a year); a Board (15 members based on 3 representatives from each sub-region meeting as frequently as necessary); a Presidency composed of five vice-presidents designated for each sub-regions; and President, elected by the Presidency).

In the case of the Southern African sub-region, only South Africa and Namibia have fully decentralised regions. Thus, the agreed representation on the structures was as follows:

The event concluded with the Saidia Declaration, which committed regional governments to rural-urban linkages; localise the national policies of their countries as well as the African Union Agenda 2063, the UN Sustainable Development Goals (SDGs), and Paris Climate Change Agreement. 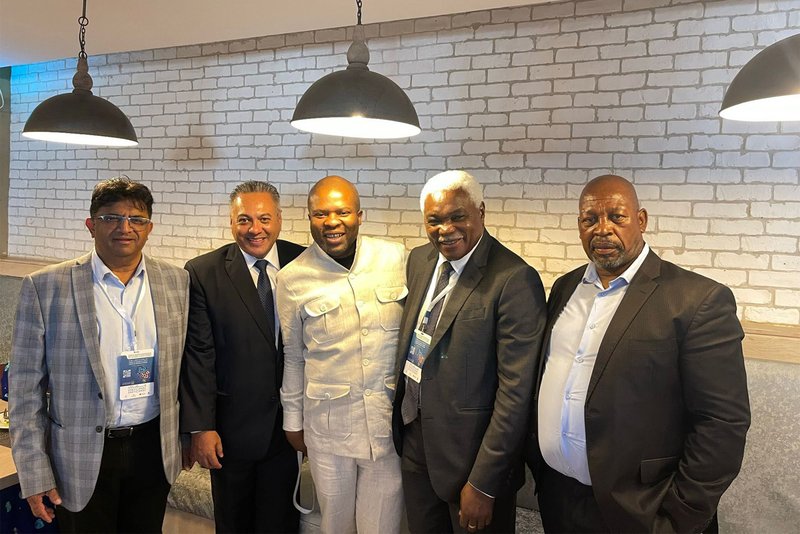 The Executive Director of the GCRO, Rashid Seedat, participated in a panel discussion focused on human and financial resource challenges. He specifically focused on the terms of the South African provincial funding model, with a specific emphasis on Gauteng province. The presentation focused on the intergovernmental fiscal system, with a focus on the provincial equitable share as well as provincial own revenue. He outlined some of the key challenges confronting this sphere and concluded with some pointers to addressing the outlined challenges. The Gauteng MEC for COGTA & Urban Planning and Human Settlements, Lebogang Maile, attended as the main representative of the Gauteng Provincial Government. He participated as a representative of the Premier of Gauteng in discussions on the formation of FORAF.