GCRO was proud to participate in the Metropolis Annual Meeting that took place in Gauteng from 26-29 August 2018. Metropolis is a global network of major cities and metropolitan areas from around the world. It helps cities to connect, share experiences and mobilise on a wide range of local and global issues. The theme of this Annual Meeting was 'Inclusive metropolitan cities and city-regions', and the event drew hundreds of delegates to consider key questions related to urban marginalisation, exclusion, inequality and injustice.

The GCRO contributed to the event in a number of ways, including advising on the structure of the programme and possible session facilitators and speakers. For the event itself, GCRO put together a major exhibition on the issues of inclusive city-building in the Gauteng City-Region. The exhibition, which was open to the public for the four days of the event, included:

In addition to the exhibition, GCRO staff were involved in the following sessions:

During the conference proceedings, GCRO engaged with other urban observatories and institutes to discuss opportunities for collaborative research and partnerships, including meetings with: 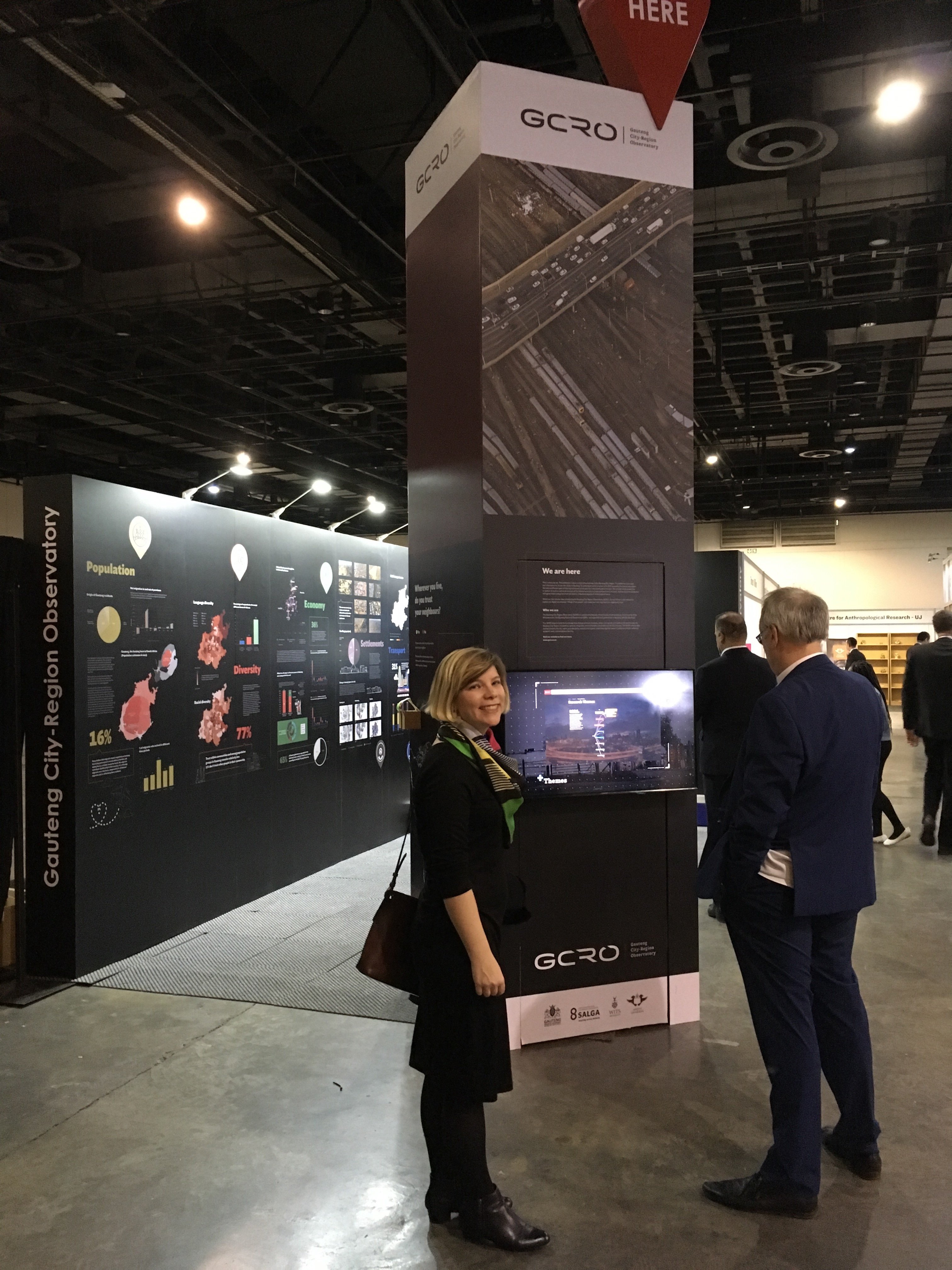 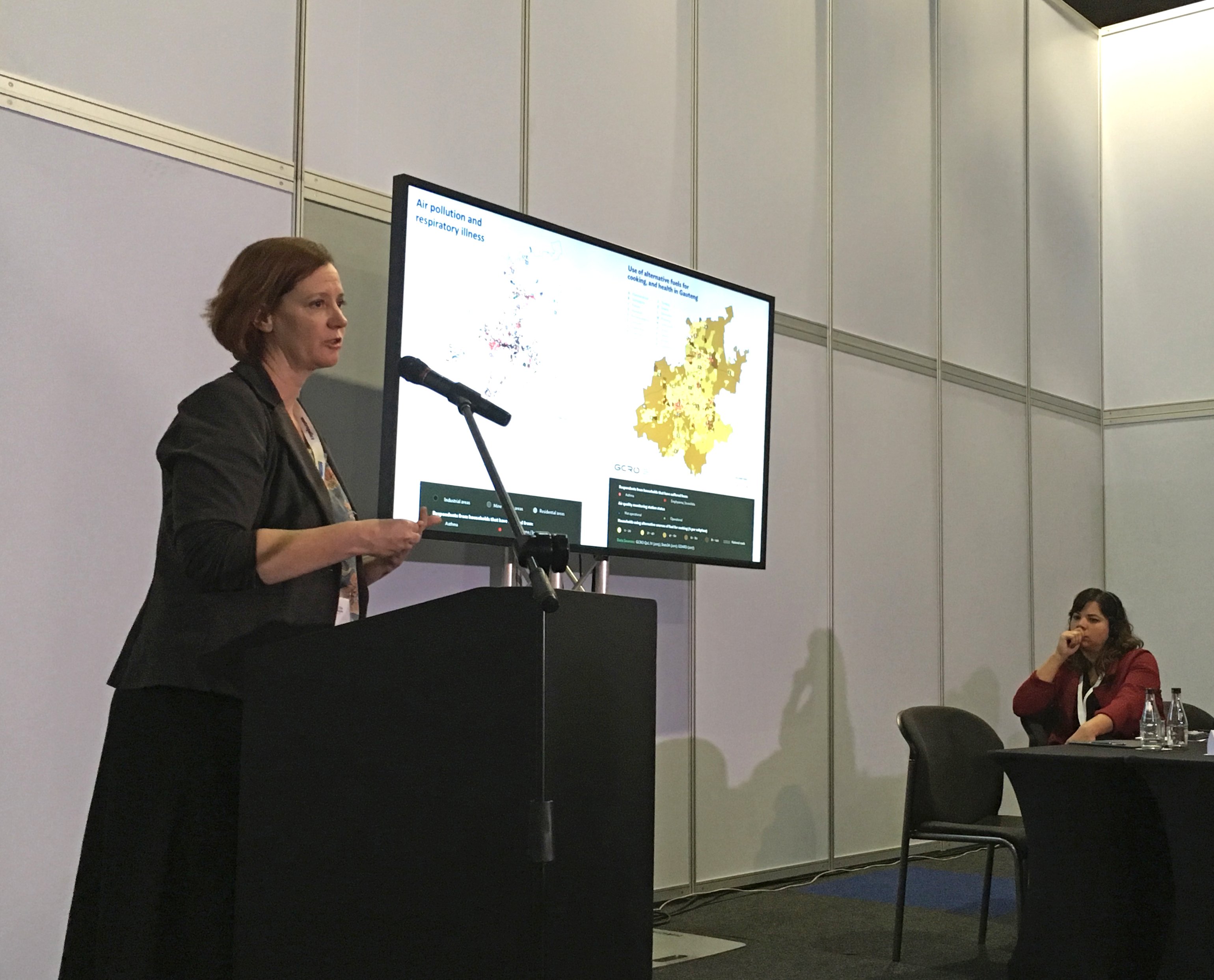 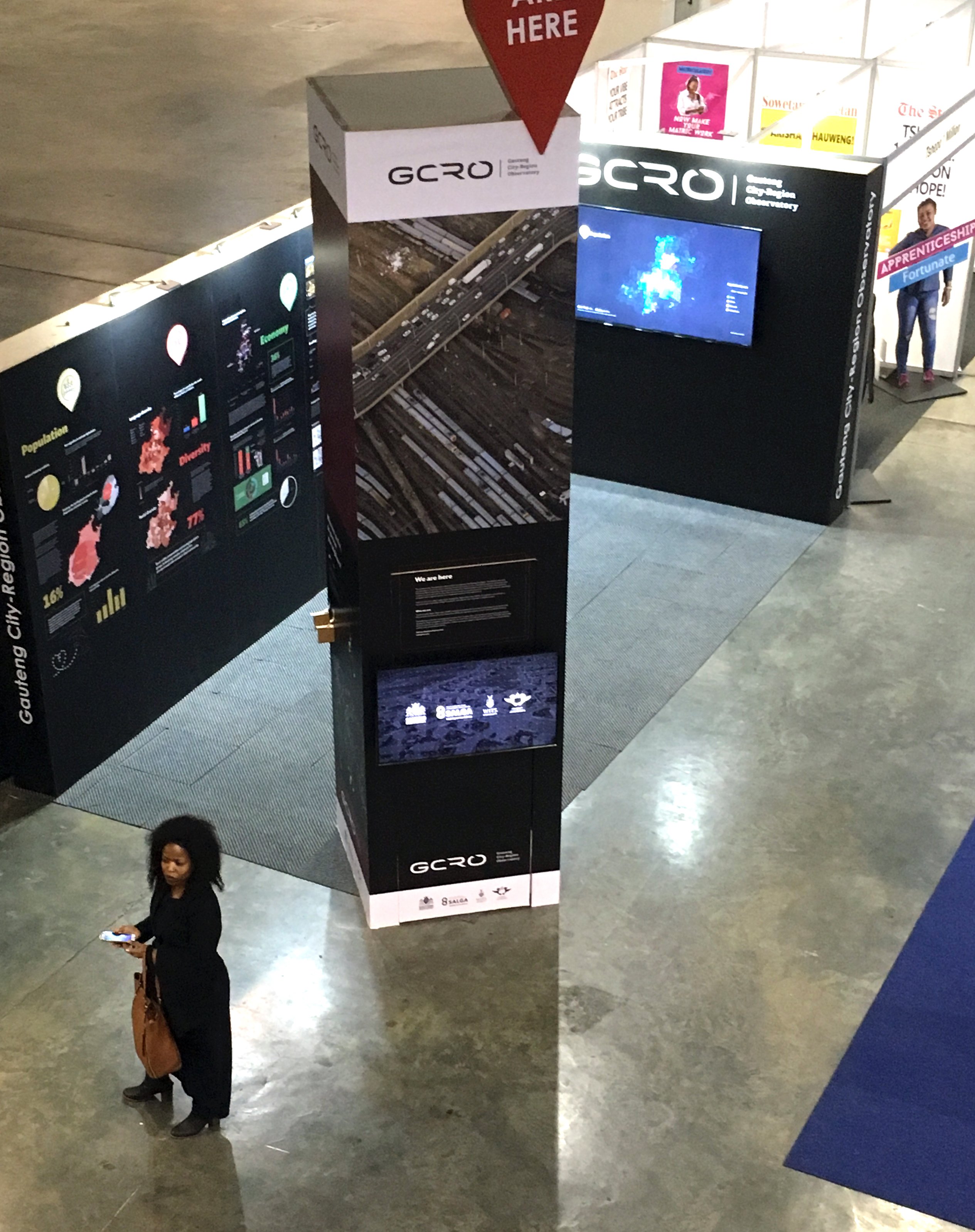 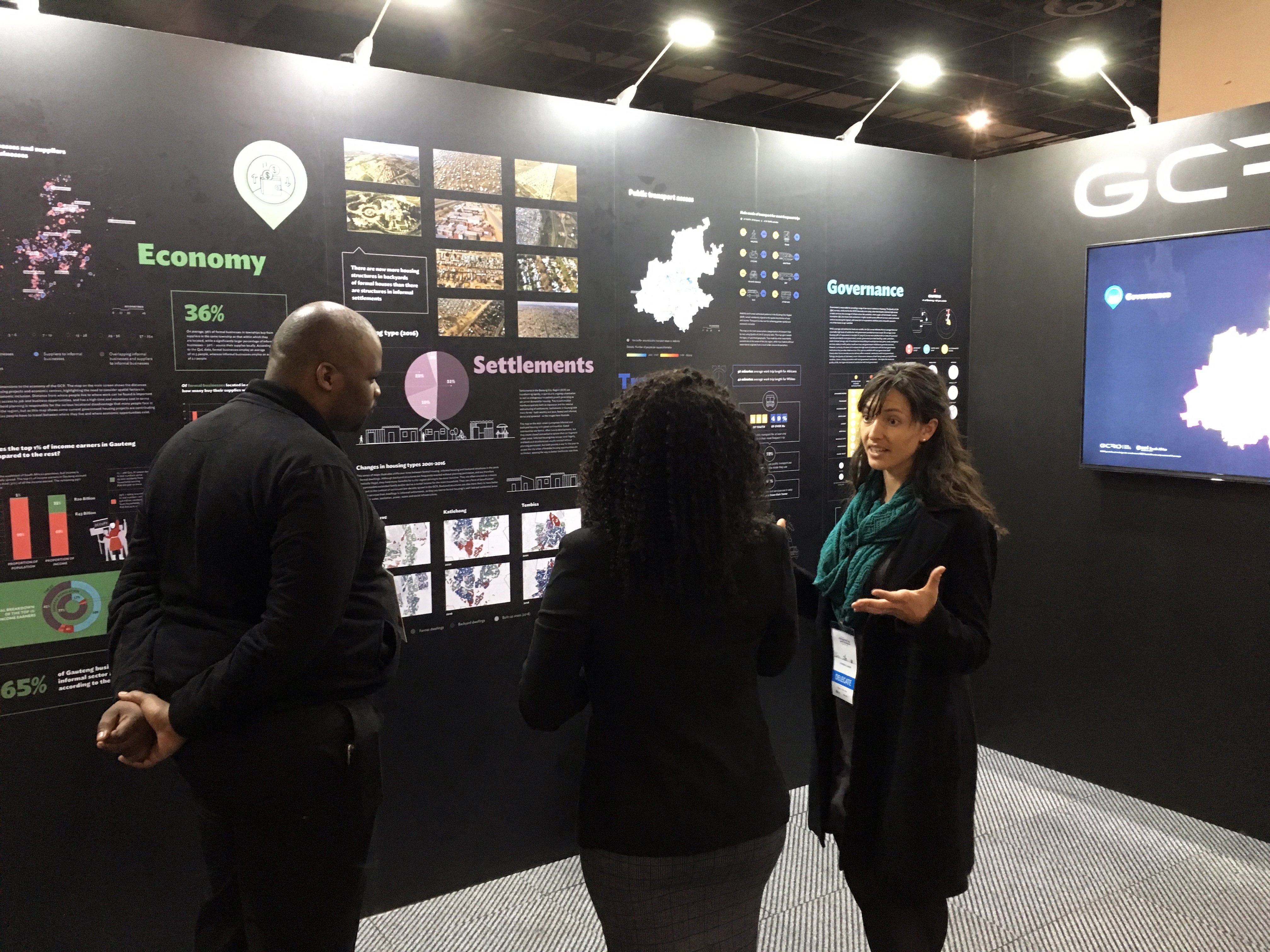 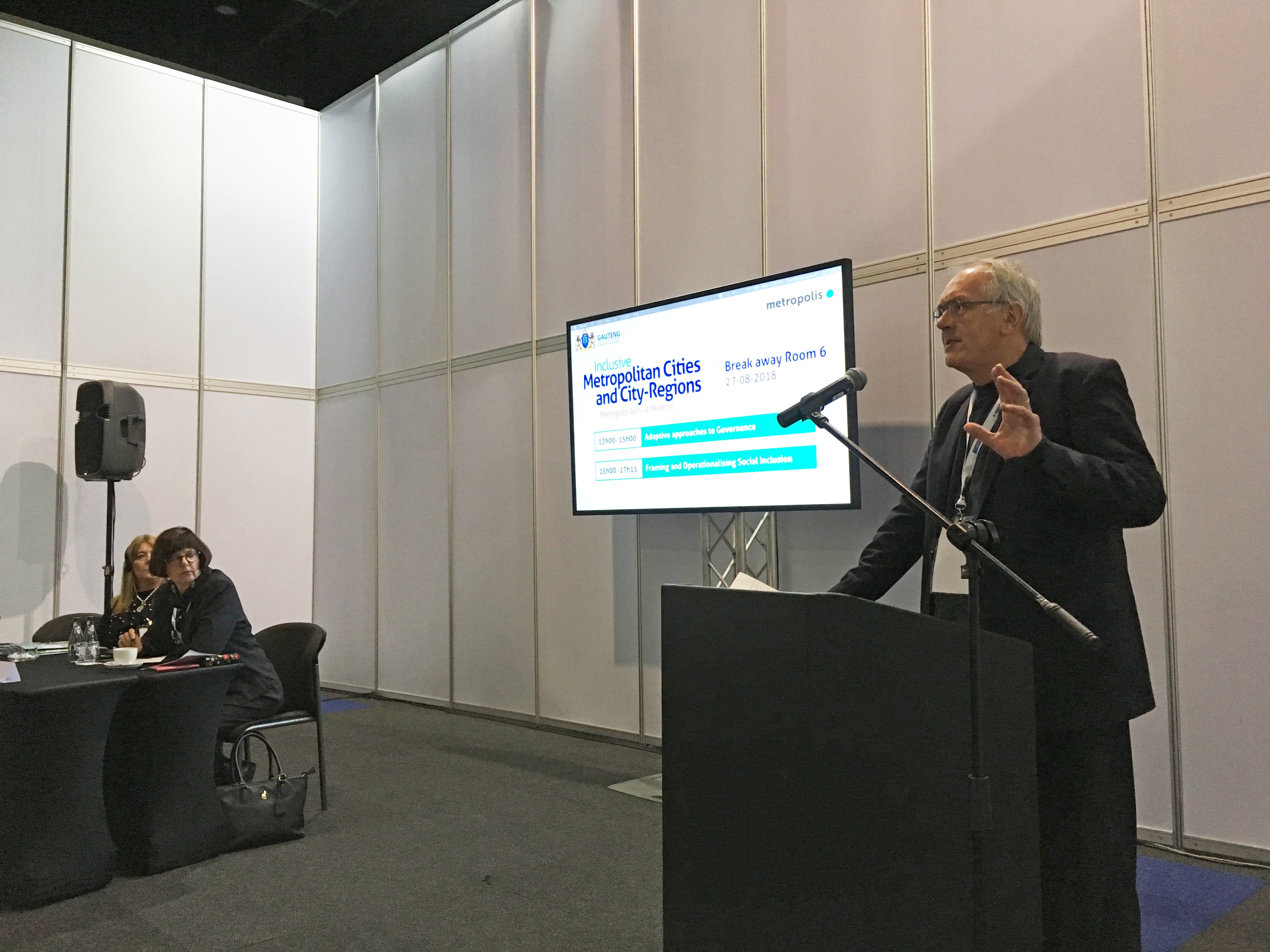 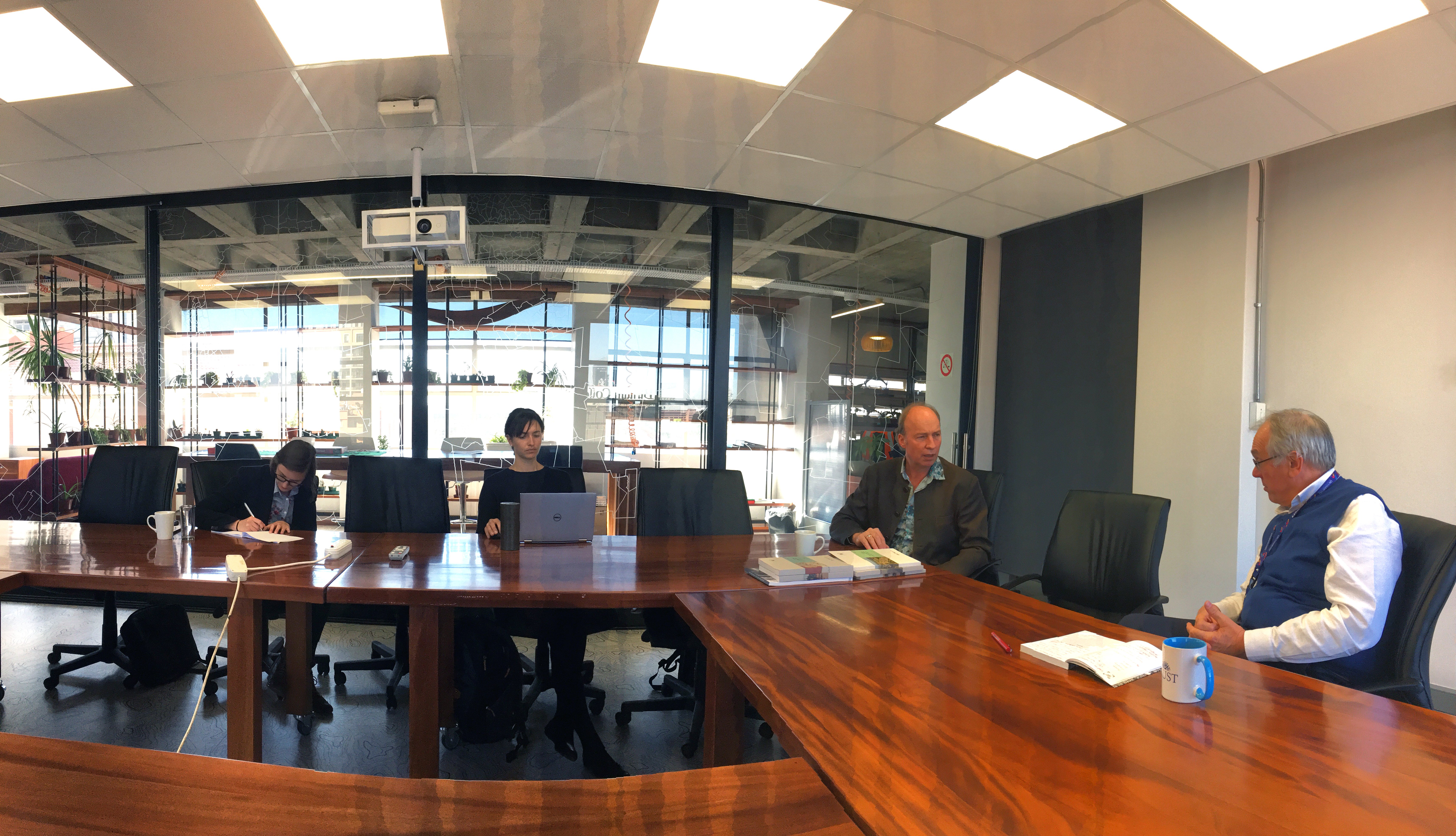